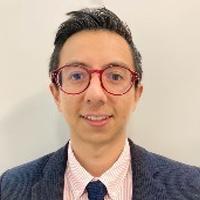 Enrique Cuan-Urquizo received his BEng and MSc degrees in Mechatronics and Automation from Tecnologico de Monterrey (Mexico) in 2009 and 2011, respectively. He obtained his PhD in Mechanics from the University of Southampton in 2016. He joined Tecnologico de Monterrey as faculty member in 2017 in the Department of Mechanical Engineering. Currently, he teaches mechanial design modules such as Mechanisms and his research interests include mechanical design of metamaterials, and the mechanics of additively manufactured flexible and compliant mechanisms.